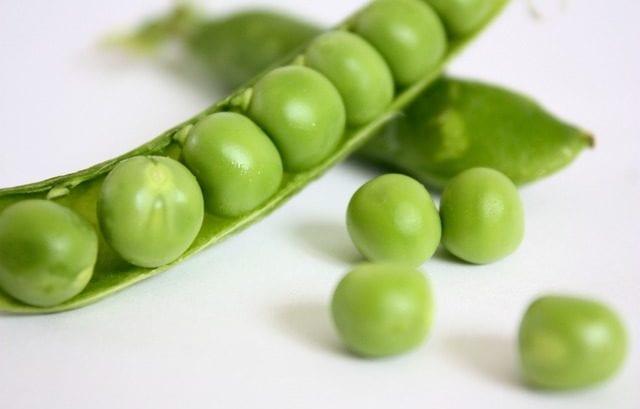 Regenerative medicine has reached another milestone. Scientist from the University of California San Diego have demonstrated neural network activity which mimics early human brain activity. Using pluripotent stem cells the researchers were able to place them in an environment which promoted the development of brain tissue. The development progressed far enough to actually begin demonstrating neural network activity. These were observed using EEG technology. While these group of neural cells are only about the size of a pea, this is a huge development in using regenerative medicine to create human brain tissue.