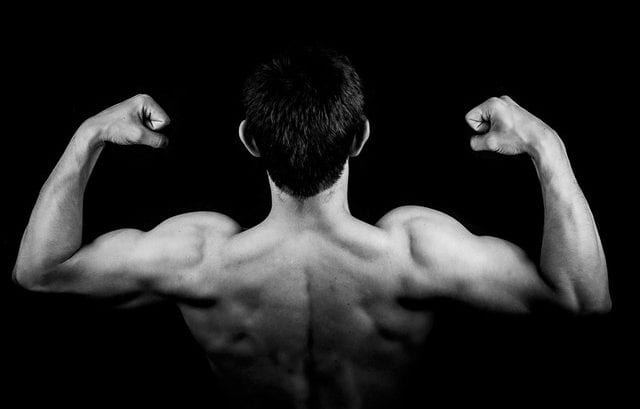 Regenerative medicine with stem cells for rotator cuff injuries is being researched. Rotator cuff injuries are a common problem with the shoulder. The rotator cuff is a set of muscles and tendons which provide stability for the shoulder and allows extensive movement. The rotator cuff is prone to injury either through something abruptly happening or wear and tear or a combination of both. Often these injuries are difficult to heal and sometimes require surgery. In regenerative medicine, the body’s own healing potentials are attempted to be harnessed. Stem cells can grow into different types of cells. Researchers at the University of Michigan analyzed the stem cells that surround the rotator cuff and found that there were markers present that were more likely to produce new fat growth instead of new muscle growth when compared to other stem cells around other muscles in the body. This sheds light on to the possibility of taking stem cells from a different part of the body and placing them near the rotator cuff to help develop stronger muscle and tendon.

A study that was published in the January issue of Mayo Clinic proceedings indicated genetic alterations maybe used as a marker in determining higher risk prostate cancer patients. When a man is diagnosed with prostate cancer and it is felt to be lower risk, treatment decisions have to be made between them and their doctor. The publication indicated that genetic markers may be analyzed in these patients to help determine if they should be more aggressive with their treatment or not. This is good news for men’s health and working with their physician. 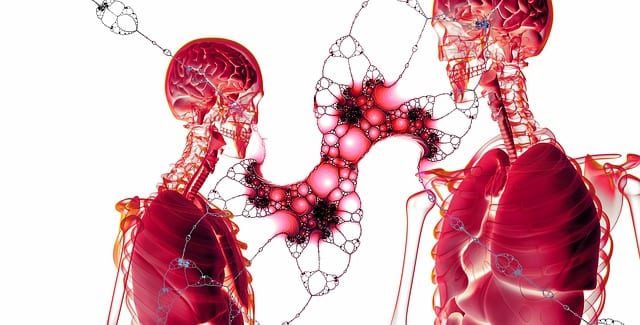 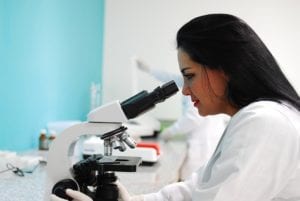 Researchers at the Medical College of Georgia at Augusta University have uncovered exciting evidence of systemic alterations that occur with age. Their work has revealed how bones weaken and deteriorate in the aging body. One molecule in particular – microRNA-141-3P – appears to accumulate in bone tissue over time. Scientists have found that elevated levels of microRNA-141-3P are associated with osteoporosis and assorted bone pathology. The problematic molecule inhibits the absorption of vitamin C by various bone cells. It prevents the skeleton from effectively utilizing vitamin C – slowly starving bones of a much needed nutrient. This systemic shift in nutrition limits the resources available for normal bone growth. Over time, aging bones weaken and osteoporosis can develop.

Researchers suspected that suppressing microRNA-141-3P could keep bones processing vitamin C and regenerating themselves for far longer than they would under normal aging conditions. Rodent test subjects were treated with a clinical grade inhibitor of microRNA-141-3P; the result was younger, stronger bones. Scientists theorize that a similar inhibiting medication could be used in human subjects to reverse and prevent bone deterioration. The research is compelling and paints an optimistic picture of beneficial anti-aging therapy.

Development and distribution of this drug are likely far in the future. Nevertheless, the research indicates that scientists may be able to keep bones younger, for longer. By regulating a single key component of a complex cellular network, bone aging may be prevented. 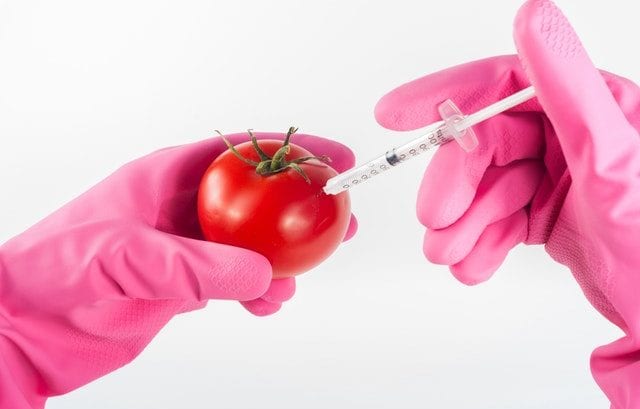 Researchers at the University of Alabama at Birmingham have been experimenting with mouse mitochondrial DNA. When they introduce a mutation into this gene sequence, mice develop hair loss and wrinkles. When this gene mutation is reversed and turned back on to normal, the mice returned to smooth skin and normal fur again. They also noticed that the mice seemed to have less energy and move more slowly. What is interesting is that these external signs of aging were able to be reversed. 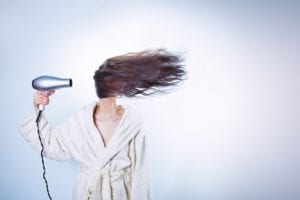 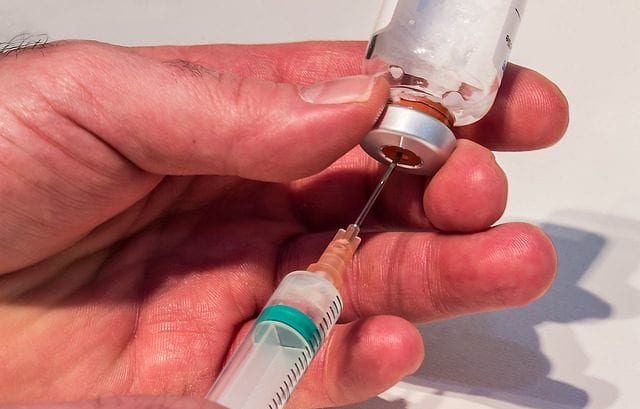 The updated guidelines from The American Academy of Neurology suggests that certain neurologic disorders may benefit from botulinum toxin. Specifically muscle spasticity in adults following a stroke, spinal cord or other neurologic injury, also cervical dystonia which is uncontrolled movement of the head or neck, also blepharospasm or eye lid spasm, and chronic (or episodic) migrains defined as headaches that occur 15 or more days per month. A popular form of the botulinum protein is Botox ® which is commonly used to relax muscles around the face which helps reduce the appearance of wrinkles. 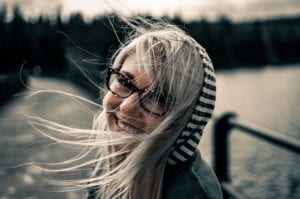 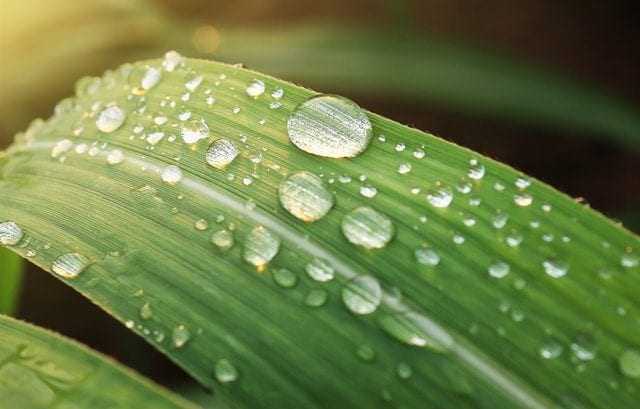 Hydration of our skin play a major role in the determination of wrinkles, especially smaller wrinkles at the surface. Over time these can develop into much deeper, larger wrinkles and creases. The top layer of skin is made up of dead skin cells held together by lipid bonds. Things which dry out our skin can cause a crepe paper type appearance. Bio mechanical forces such as facial muscle movement can accentuate this and produce static, deeper wrinkles. Various methods to treat this include microneedling with hyaluronic acid and Botox. 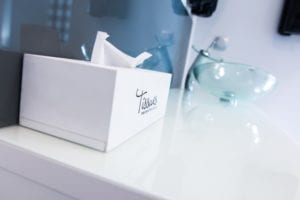 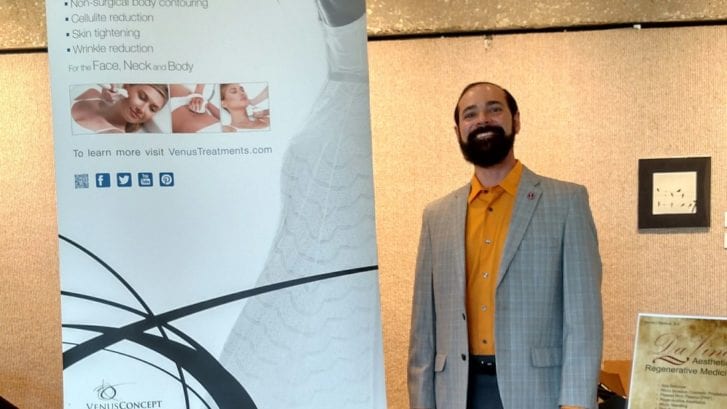 For the second year in a row, DaVinci Med Spa is a proud sponsor of the National Gym Association Natural Fitness competition in Peoria, Illinois. These drug free athletes show case their dedication and hard work at keeping their physique the best it can be. 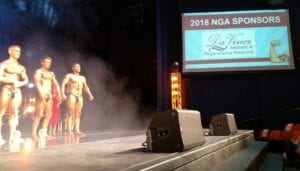 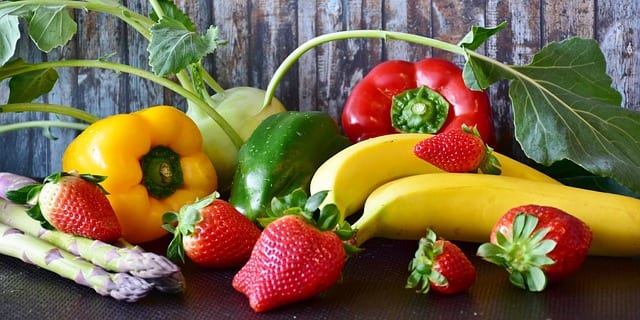 A healthy diet can sometimes be simple to prepare. Researchers at the University of Otago have published a paper indicating that eating raw fruits and vegetables may have a more positive effect on your mental health than cooking them first. They speculate cooking some of these foods may diminish the nutrient content making them unavailable to your body. Some of the foods they suggest are carrots, bananas, apples, dark leafy greens such as spinach, grapefruit, lettuce, citrus fruits, fresh berries, cucumber, and kiwifruit. 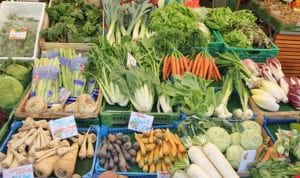 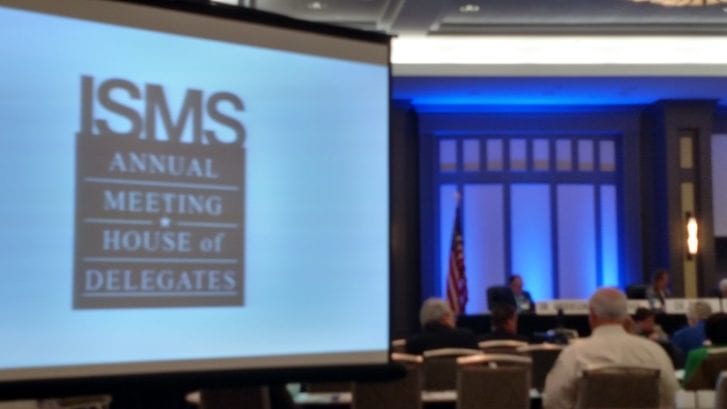 For many years now Dr AJ Cummings has been invited to attend the Illinois State Medical Society House of Delegates Meeting. Here, policy for the state society is developed and voted upon. Important issues are discussed and implemented which can have an impact on health care and access to health care in our state. This year’s convention was held this past weekend in Oak Brook. 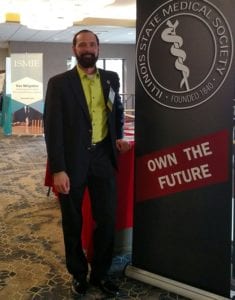 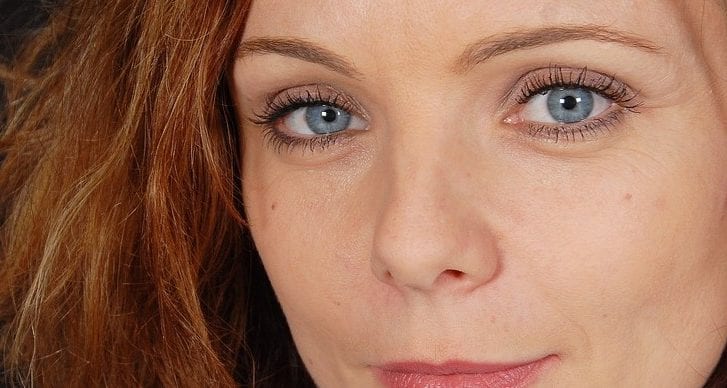 The DaVinci Med Spa team was at a conference this weekend and had a chance to talk to several people about their aesthetic concerns. Among the issues that stood out were wrinkles, skin tone, dark or age spots and body contouring. Each client could benefit from an individual consultation as each need is different. Among the many options to consider, often treatment with Botox, microneedling or IPL photo facial are the right choice for ease of use, safe and cost effective. Non invasive options for body contouring and skin tightening include radio frequency treatments such as the Venus Freeze. 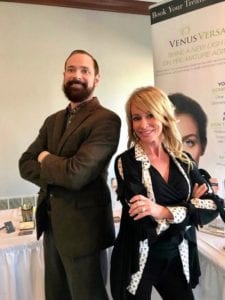